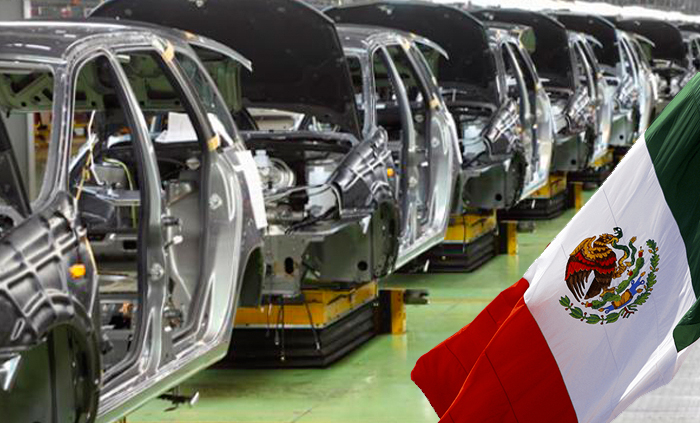 This August, Mexico’s automotive exports reached a new record level, with incredible numbers of US$ 15,245.6 million, which makes for a year-over-year growth of 42.5 % and a record for any month of the year so far. This is significant for Mexico, as it shows that automotive exports have recovered and even improved after the Covid-19 pandemic and the global shortage of semiconductors.

Mexico’s automotive market is one of the country’s biggest markets, comprising 3.5 % of the nation’s GDP and 20 % of the manufacturing GDP, as well as creating over one million jobs nationwide. Worldwide, Mexico is the sixth-largest global passenger vehicle manufacturer, producing approximately three million vehicles annually. Out of those vehicles, 90% are exported, which shows Mexico’s big automotive export industry.

Its ideal location between Latin America and the US as well as Free Trade Agreements with more than 52 countries makes Mexico an important competitor in the global market and to other big players like China, the US and India. Its manufacturers are primarily located in the northern region of Baja California, Sonora, Chihuahua, Coahuila, Nuevo León, and San Luis Potosí.

Over the last couple years, a lot of big German and Asian manufacturers like Mercedes, Daimler, BMW, Toyota and Nissan have installed manufacturing locations in various locations in Mexico, as well, so global interest is definitely on the rise and Mexico is positioning itself in the spotlight more and more.