Mexico is considered one of the world’s emerging markets. Therefore, it comes as no surprise that Mexico, as a major trading partner and intermediary for the North and South American countries, is in constant development aimed to fulfilling its role.

As a result of Mexico’s macroeconomic situation stability as well as its development cooperation with countries such as Germany, among others; many infrastructure- development projects were initiated in the past. In 2014, an investment around $600 billion made by the Mexican government was expressly dedicated to a new infrastructure program targeting several sectors. 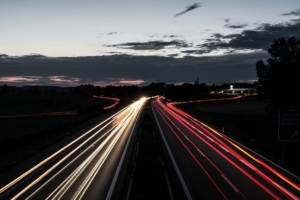 In the Summer of 2019, a new port terminal in Veracruz was opened thus signifying continued expansion.

However, not only the government is investing, money also comes from AFORES – Mexico’s retirement fund administrative organization which currently accounts for nearly 25% of the infrastructure expansion. 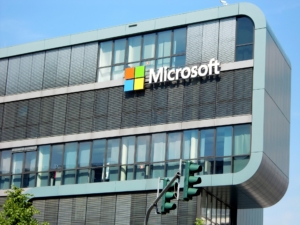 The international hardware and software company Microsoft announced on February 20, 2020 a large investment in the development of Mexican technology.

The new USMEC (T-MEC for Mexico) trade agreement is stabilizing the project’s basic conditions which greatly increases attractiveness to invest in Mexico.

Microsoft’s investment will account for $1.1 billion dollars. Within a 5-year period money will flow on behalf of the country’s digital development. The main goal is to make internet accessible for everyone in Mexico. This will give place to a new region of data centers that will provide “comprehensive, intelligent, secure and reliable services through the cloud and will help organizations to promote their digital transformation,” says CEO Satya Nadella.

In addition, there will be education and training programs in collaboration with Mexican universities, including the creation of three new research labs and virtual classrooms.

For Mexico, this innovation represents another step towards a highly developed digital future. In particular, the expansion of the digital infrastructure is the basis to 4.0 Industry as well as to other future projects such as autonomous driving. According to Forbes media service, access to mobile communications (5G) fifth generation will be available in 8% of the country by 2025.

The educational support of younger generations, aimed by Microsoft, also helps increasing the chances for young Mexicans in the global labor market.

Are you interested in the status quo of the infrastructure situation in Mexico? Please find more information here.

The Importance of the Annual General Assembly
Scroll to top