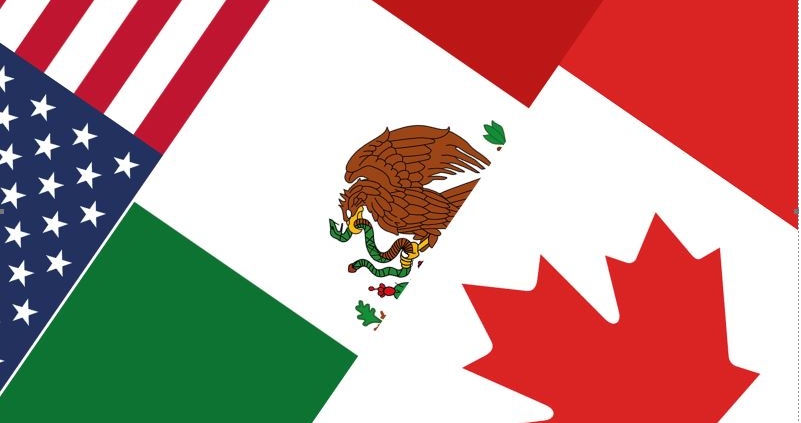 After the three North American countries – the US, Canada and Mexico; signed the preliminary convention for a new trade agreement during the 2018 G20 Buenos Aires summit, last January, Canada started out ratification thereof. With the purpose to get to a common ground, for two years chapters were both amended and deleted ceaselessly. Now that formalities have been ended the agreement will enter into force a 90-day lead time.

USMCA (T-MEC for Mexico) thus supersedes the former and outdated TCLAN/NAFTA trade agreement. The clauses thereof may be amended and adapted every six years whereas the agreement in full shall remain in force at least until 2036.

What are the USMCA guarantees and changes for Mexico?

Several sectors and aspects are covered by the 32 chapters contained in the new agreement. Most importantly for Mexico is Chapter 16 for it sets forth new measures and laws especially designed for improving the working conditions in Mexico.

The aforementioned includes for example, measures aimed to avoid both discrimination and violence in the workplace as well as the possibility of collective bargaining by trade unions and workers’ associations.

In addition, according to the Milenio magazine, the ban on steel and aluminum tariffs will be changed. In Mexico it will be reduced from the originally set 10-year period to 7 years in Mexico and  increased from 2 to 7 years in the US.

The agriculture, medicine and environmental protection sectors are also dealt with in more detail in individual chapters. In this way, the three Northern Countries have stated, not without first taking their priorities into consideration; that they are engaged in environmental protection matters. They agreed that resources will be used more sustainably in the future, too.

The automotive sector is also explicitly addressed by the new agreement. For example, with the entry into force of the trade agreement, wages of at least 16 USD per hour in production will become mandatory. However, this is only 40-45% of the workers involved in the production of a vehicle. In addition, at least 75% of a vehicle must be produced in one of the three countries. Trade among the three countries is expected to increase, as well as the international influence of the economic region. The international import potential for the three nations, however, is limited by this.

In summary, the new USMCA trade agreement will bring confidence and stability for Mexico in the first place. Trump’s previous declarations regarding stopping trade with Mexico as well domestic uncertainty have now vanished into the air after President López Obrador formally signed the subject matter agreement.

You would like to get more information about the new free trade agreement? We are happy to support you! Here, you can find an overview of our services.

Expansion of (digital) infrastructure in Mexico
Scroll to top