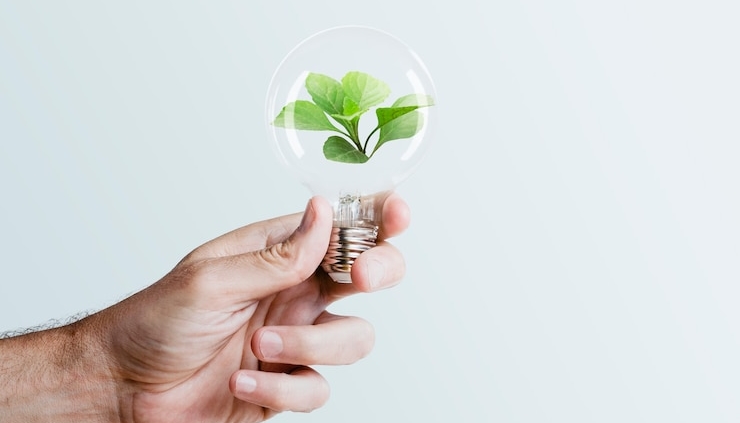 The people pillar includes areas such as crime rates, education, health care, and transportation. Other important employment factors are also considered, such as income equality and work-life balance. Regionally, Mexico City ranks 2nd here and 83rd globally. Under the Profit item, the ease of doing business, GDP per capita, the stock market value of companies, and the general number of listed companies are considered. Furthermore, the quality of jobs is evaluated, as well as access to transportation, electricity, and affordable housing. Mexico City ranks second in the Latin American region here, behind Santiago de Chile; globally, the city is ranked 77th.

According to the report, globally, Nordic cities lead in Planet and People, and U.S. cities lead in Profit. In the overall ranking, the Norwegian city leads, followed by Stockholm, Tokyo, Copenhagen and Berlin.

Arcadis points out that cities that are strong in the economic domain but perform poorly in other areas need to invest in social policy and environmental strategies. It is important to pay attention to the health and quality of life of the people who live there. Currently, according to the World Bank, over 55% of the world’s population lives in cities and this urban population is expected to double by 2055, which is why it is important to pay equal attention to all three areas.